Limerick is a sarcastic and humorous form of poetry intended to entertain people.

This form of poetry dates back to 18th century and even earlier days.

A standard form of limerick contains 5 lines with a rhyme scheme of ‘aabba’ meaning that the first two lines and last line rhyme with each other, whereas the 3rd and 4th lines rhyme with each one of them.

The first, second and fifth lines of the limerick are normally made up of three feet each with 3 syllables. The fourth and fifth lines have only two feet with three syllables each. But there are many writers who do not follow all these standards. Many limericks are there with more syllables, particularly in the last sentence. Even the rhyming pattern also gets changed according to the styles of writers.

A sample of Limerick created by me is given below.

“There lived a girl named Nirmala

Some called her Pilla not Nirmala

Do you know what pilla is

Dog’s synonym in Hindi it is

Don’t know why they never called her Nirmala”

There are some fun facts about Limerick

Limerick is a city and also a county in Ireland. The old history of this county dates back to 3500 BC.

This county has been a place for great artists, comedians, musicians and sculptors. In 2014, Limerick has been selected as Ireland’s inaugural National city of Culture.

Many believe that the poetry genre ‘limerick’ has its origin from this city of Limerick.

PS. This post is in response to Laura Feasey’s blogging event “Literary Lion” at this Link.

Thanks for the facts, it’s interesting to know some of the background behind the limerick!

This was really interesting. I didn’t know the history at all! Thanks for sharing. 🙂 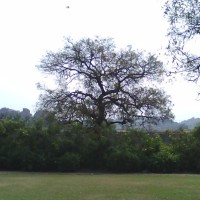 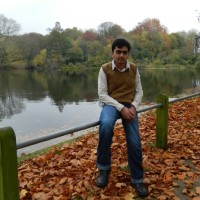 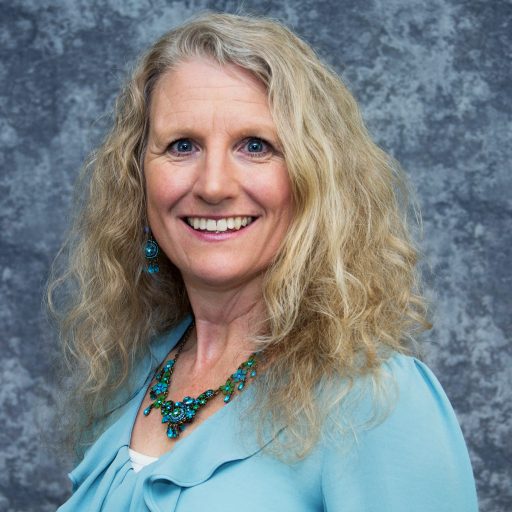 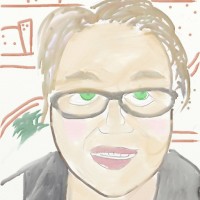 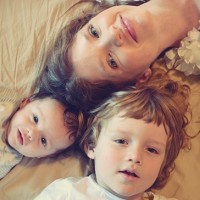 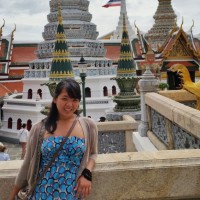 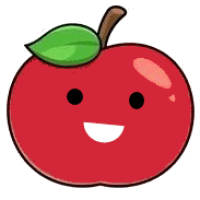 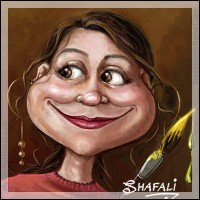 In the Write Moment

Editor and writer. Interested in tiny things, nineties nostalgia, old jungle mixtapes, exploring, and my cats. Not to be fed after midnight.